Cheap Flights From Davao to Bangkok

Feeling spontaneous? It’s never too late to book a trip. Here’s our pick of the best last minute flights to Bangkok...Estimated lowest prices only. Found in the last 14 days.

Places to stay in Bangkok 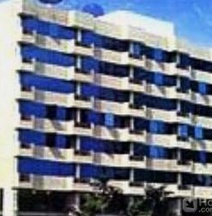 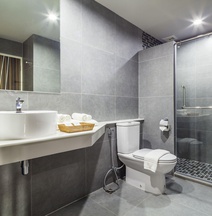 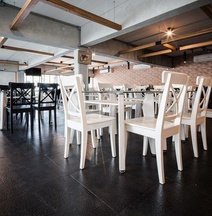 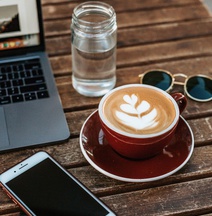 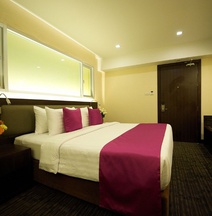 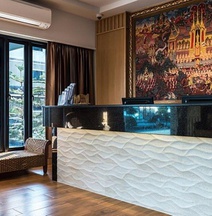 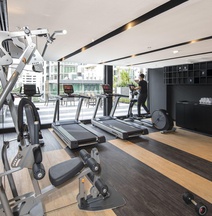 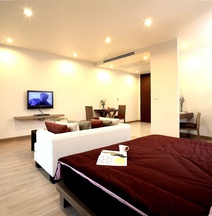 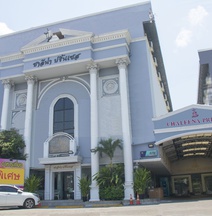 Bangkok is the vibrant capital and largest city of Thailand. With a population of over 8 million, the capital has a bustling and energetic vibe that permeates its colorful markets, gleaming temples, commercial districts and busy traffic-congested streets. It has a great tourist appeal as the city has that beautiful blend of old and new. Bangkok is always among the top travel destinations in Asia, attracting visitors from all over the world. It is Thailand’s cultural, administrative and economic hub, packed with ancient temples, elegant palaces, busy shopping malls and markets and religious landmarks. Do visit the Grand Palace, Wat Pho and Wat Arun in Bangkok’s Old City. These places contain many of the country’s national treasures.

Flying From Davao International to Bangkok

Budget Airlines that fly from Davao International to Bangkok

Cebu Pacific is the only budget airline that currently flies from Davao International to Bangkok at this time. It operates a connecting flight via Manila.

Davao International Airport is the primary airport serving Davao City and considered the busiest airport in the Mindanao region. The airport handles both domestic and international flights. To get to the airport, there are several options. The cheapest is by jeepney for a minimum fare of PHP 8.00, but you need to walk for about 10 minutes to get to the airport. The most convenient option is by taxi for approximately PHP 100.00 for a 20-minute ride. You may also want to check with your hotels if they can arrange for airport transfer.

The airport sits on a large piece of land, but the terminal building is compact. It has all the convenient facilities for an international airport and a modest range of amenities such as souvenir shops, restaurants, and cafes for travelers to enjoy. Do note that passengers departing from Davao are required to pay a terminal fee of PHP 700.00 and travel taxes.

Bangkok has two airports-- Suvarnabhumi Airport and Don Muang Airport. Suvarnabhumi Airport is used by all airlines in Thailand except for Nok Air, Orient Thai, and Air Asia, which use the old Don Muang Airport. Flights on Philippine Airlines and Cebu Pacific will land at the Suvarnabhumi Airport. Both airports are located about 30 km from downtown Bangkok, so do allow for ample travel time to get to your hotel or destination. The Airport Rail Link conveniently takes you from the airport to downtown Bangkok in thirty minutes for TBH 15.00-45.50 (PHP 21.60-65.45). Taxis are also readily available outside the arrivals hall. The fare to the city center a costs approximately THB 650.00 (PHP935.00), and takes at least thirty minutes, depending on the traffic.

What to Expect in Bangkok

Bangkok is a large and congested metropolis. However, the efficient public transport system makes up for the distances and traffic. There are many different ways to move around Bangkok. It is best to use a combination of the transport modes available to make the most of your holiday here. The BTS Skytrain covers most of the downtown area. Fares range from THB 15.00 (PHP 21.64) to THB 52.00 (PHP 75.00). Bangkok also has a Metro rail service, but most visitors will find that a combination of Skytrain and taxi is sufficient for sightseeing. Most taxi rides within the city will cost less than THB 100.00 (PHP 143.95).

While Bangkok and Davao enjoy the same tropical climate, first-time visitors to Bangkok will still feel that it is noticeably warmer in Bangkok than Davao. Average summer temperature in Bangkok is 31 °C. Despite being a capital city and a popular tourist destination, the cost of food in Bangkok is not much different as in Davao. A meal at an inexpensive restaurant costs THB 60.00 (PHP 86.25).

This information is correct as of February 2017.