Feeling spontaneous? It’s never too late to book a trip. Here’s our pick of the best last minute flights to New York...Estimated lowest prices only. Found in the last 14 days.

Places to stay in New York 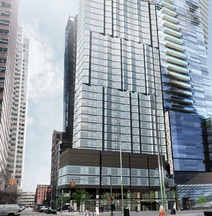 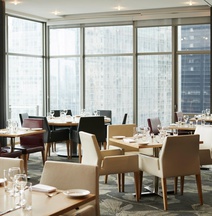 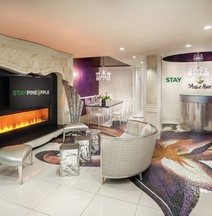 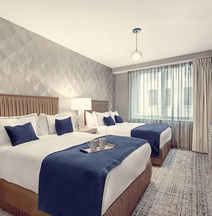 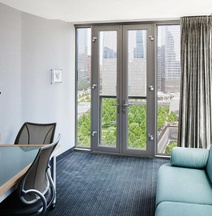 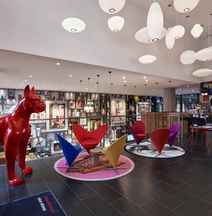 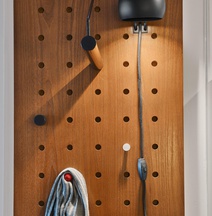 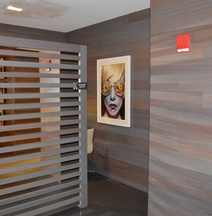 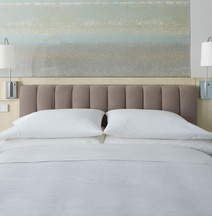 The state of New York in the United States made a name for itself for its contribution to commerce, finance, media arts, research, technology, entertainment, and so on. It is a fast-paced region that is known for its Broadway Shows and shopping centers. It should be noted, however, that there is more to New York than the mentioned draws; it also boasts of captivating lakes, lush parks, and blooming mountains. Some of the most sought after ones are the Mirror Lake, a peaceful and calm lake that is surrounded by forests; Watkins Glen State Park, a huge piece of land that is famous for its phenomenal views and 19 different waterfalls; and Catskills Mountains, an outdoor area that is rich in hiking trails and wildlife. Putting all these into consideration, it is no wonder it is flocked by both local and international tourists alike. With regard to local ones, a significant number of them come from Washington DC, the capital of the US.

What airlines fly the Washington to New York route

At present, there are a number of reputable aviation companies that fly the Washington – New York route. They are United Airlines, Delta Air Lines, JetBlue, and American Airlines, just to name a few.

What should passengers expect from the airport?

Visas are not necessary when traveling domestically in the United States. Interested parties only need to obtain air tickets and bring valid identification documents that may include a driver’s license, passport, or military ID, among others, and their trip can push through.