Cheap Flights From Angeles to Amsterdam

Feeling spontaneous? It’s never too late to book a trip. Here’s our pick of the best last minute flights to Amsterdam...Estimated lowest prices only. Found in the last 14 days.

Places to stay in Amsterdam 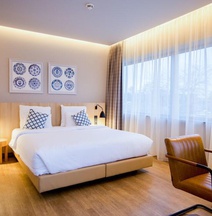 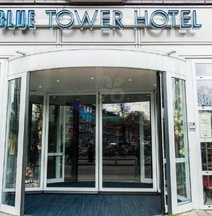 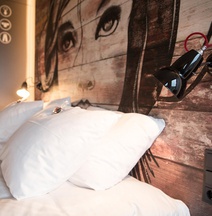 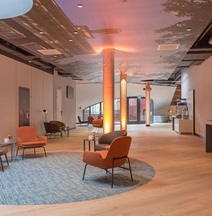 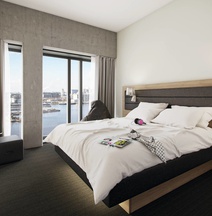 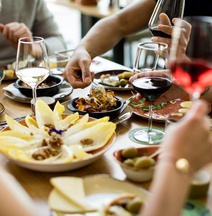 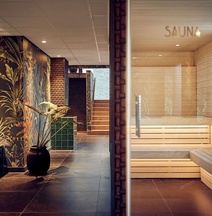 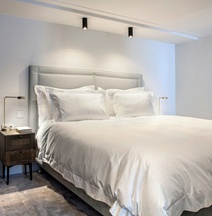 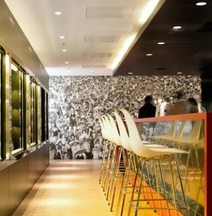 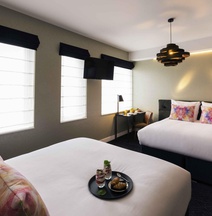 Amsterdam is the capital and the most populous city in the Netherlands. It is the country's financial and cultural center, and one of Europe's top tourist destinations.

Consistently ranked as one of the world's livable cities, Amsterdam is truly a beautiful city rich in history, cultural heritage, natural beauty and social amenities. Often called the Venice of the North, Amsterdam has a unique physical feature of having over a hundred kilometers of navigable canals within the city dotted with picturesque bridges. The arts and architectural heritage of Amsterdam are also its biggest tourist draws. The city has many examples of beautiful structures built in Gothic and Dutch Renaissance style. The Museumplein district is packed with many interesting museums that should not be missed -- the Rijksmuseum, the Van Gogh Museum, Stedelijk Museum, and many others.

Flying From Clark International to Amsterdam

Currently, the flights from Clark to Amsterdam are operated by connecting flights with the following airlines Emirates, Qatar, Asiana, and flag carrier Philippine Airlines. Emirates flies to Amsterdam via Dubai, Qatar flies via Doha, while Asiana and Philippine Airlines stop at Seoul Incheon. Do check out other flights connections, airline combinations and get the best deals by using Skyscanner’s Price Alert feature.

Budget Airlines that fly from Clark International to Amsterdam

There are no budget airlines that fly from Clark International in Pampanga to Amsterdam Airport Schiphol.

Clark International Airport is located in the heart of Central Luzon and is the primary airport that serves the general vicinity of Central and Northern Luzon. Transport to the airport is usually by bus, taxi or jeepneys. Taxi from the city to the airport costs an average of PHP 400.00, while a jeepney ride would cost PHP 15.00. There are also buses from Trinoma Mall in Metro Manila that go directly to Clark International Airport. One-way fare is PHP 250.00.

All international departing passengers will be charged a Terminal Fee of PHP 600.00 and Travel Tax of PHP 1,620.00. It is also important to note that Philippine nationals must have a passport with six months remaining validity when applying for a Schengen visa. Visa application is recommended to be done at least 3 months before intended departure.

Amsterdam Airport Schiphol is located in Haarlemmermeer, 15 km southwest of the city. The airport is the third busiest in Europe in terms of passenger traffic. The public area of the airport, called Schiphol Plaza, has an impressive range of shopping and dining outlets that would delight all travelers. The airport also has unique features such as the Rijksmuseum, which features exhibits of artwork by Dutch artists and Panoramaterras, a panoramic viewing area on the roof.

The Nederlandse Spoorwegen has a major passenger railway station at the passenger terminal complex that provides fast and convenient transport into Amsterdam, Utrecht, The Hague, Rotterdam and many other cities. A one-way ticket costs €5.00 (PHP 268.00). There are also airport shuttles which serve many hotels in the city. Tickets cost €17.00 (PHP 912.40) for a one-way trip. Taxis and private limousines are also available at the terminal, with fares starting at 45 euros (PHP 2400.00).

What to Expect in Amsterdam

The weather in Amsterdam is very different from the weather in Clark. Amsterdam has an oceanic climate strongly influenced by its proximity to the North Sea. Winters and summers, though considered mild, are much cooler. Remember to pack appropriate clothing.

Amsterdam is famous for its vibrant dining scene and nightlife. It is also more expensive than Clark. A budget lunch in Amsterdam would cost €6.00 (PHP 322.00), compared to a similar meal in Clark costing PHP 150.00.

Getting around the city is easy. Amsterdam has an extensive network of trams and metro rails. There are also ferries, water taxies and cruise boats that operate in the city's canals. One good option for transport is by bicycle, as Amsterdam is one of the most bike-friendly cities in the world. There are many rental bikes, paths, and tracks all over the city.

This information is correct as of January 2017.